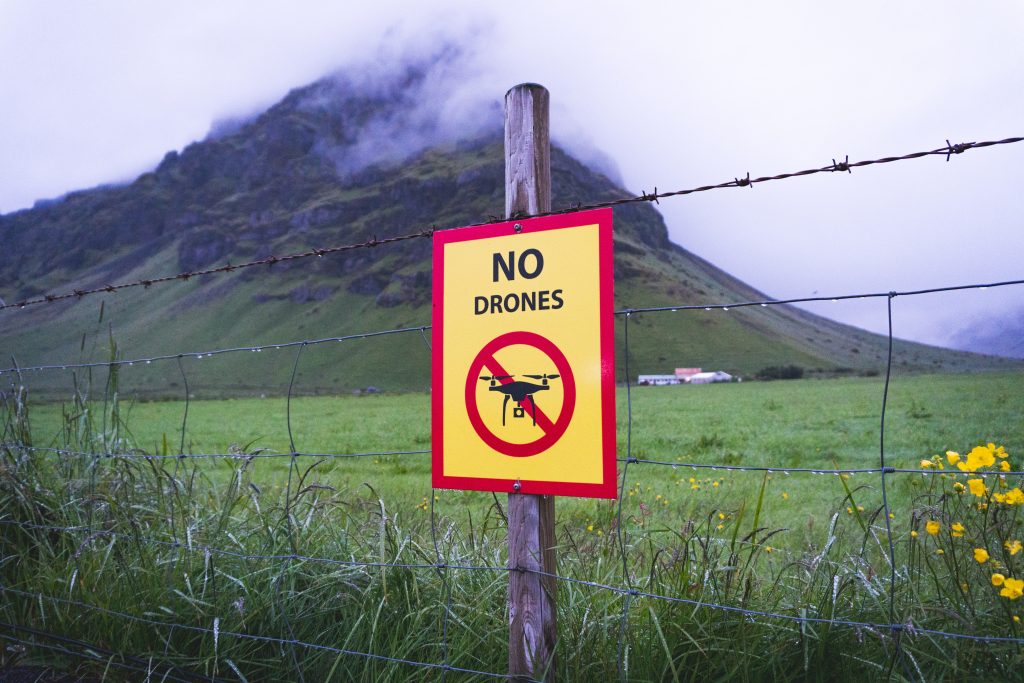 It is a fact that our life is and will be further influenced and changed by the presence of artificial intelligence. Technical and economic publications describe another world in which we will live in, starting with the following decades. A world in which autonomous cars and drones make deliveries instead of couriers and in which robots will be part of our routine. We will intersect with them on the street, they will be an integral part of our everyday life.

At the same time, think of our governments whether they are national or transnational, those who are forced to legislate. Are they prepared to legislate and build the legal framework in which our lives will take place alongside robots? Are we ready to accept these laws? There will be a number of assumptions: “If an autonomous car kills a pedestrian, if a drone destroys a property or if a robot slips and hurts someone” … who will answer, how and under what conditions, and how should this be legalized. And we are sure the questions will go on.

Of course, evolution and progress cannot be stopped. However, if we want to live in the world that is being projected, we should start preparing for a legally binding framework for our lives with robots and artificial intelligence; technical and economic debates should be complemented by social and legal projects of our future lives.

Photo by Martin Sanchez on Unsplash